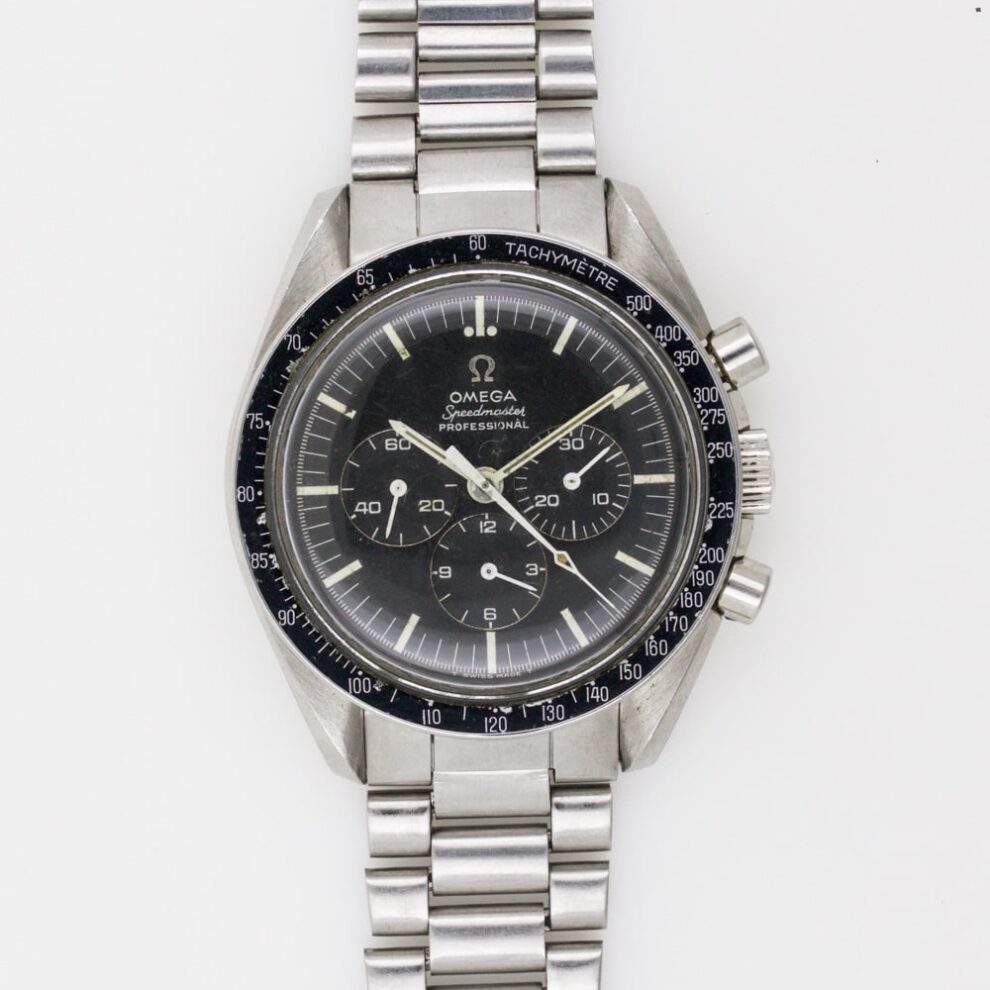 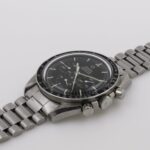 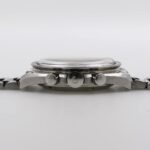 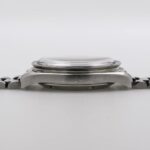 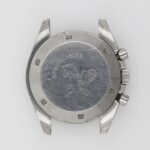 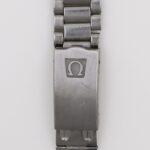 The 145.012 is the most popular of the references equipped with the famous caliber 321 and is consequently the one that was most carried by the Astronauts. However, when it comes to vintage watchmaking, everything is about nuances and details. The watch we offer is not a “classic” 145.012.

In addition to being equipped with its original bracelet, this one offers a beautiful patina “Night Blue”.