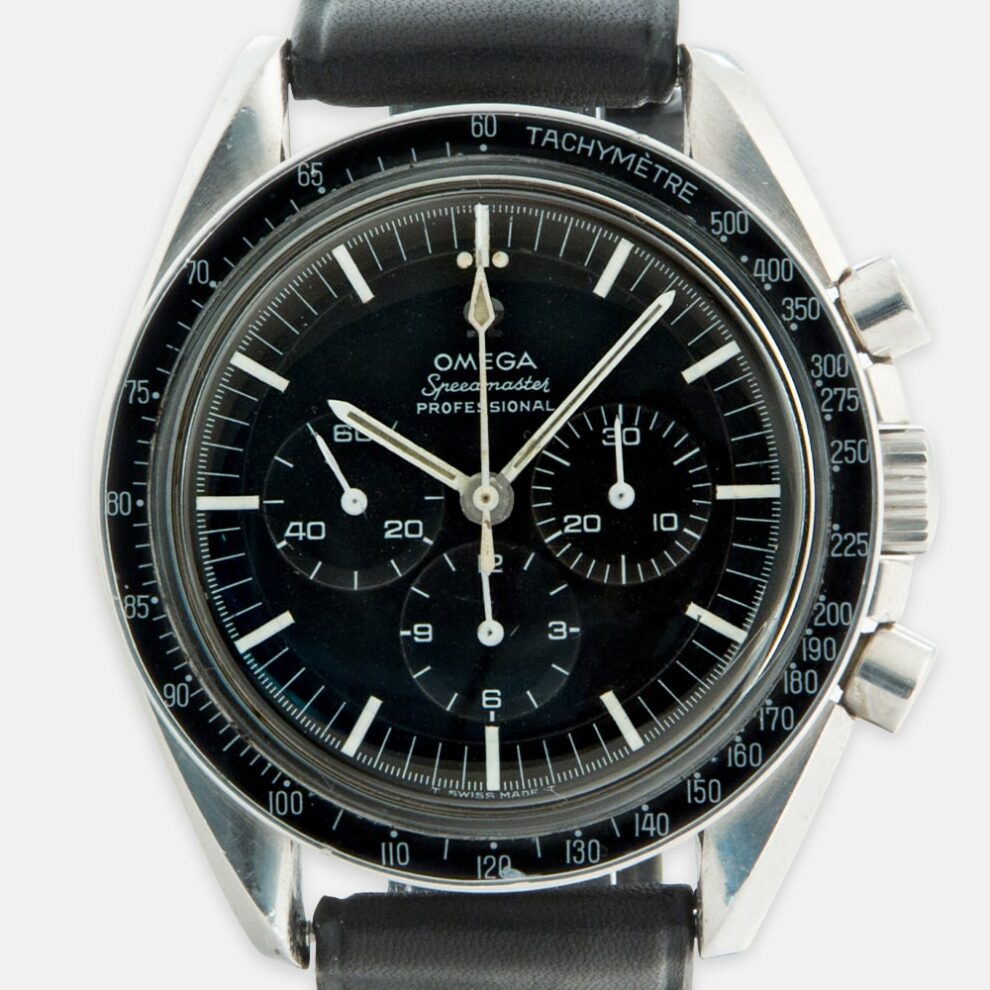 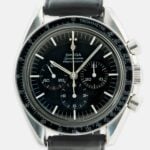 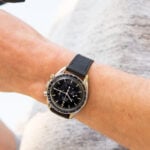 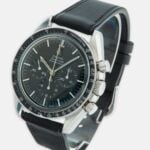 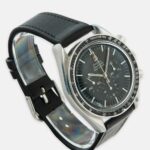 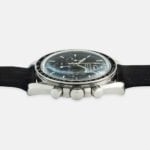 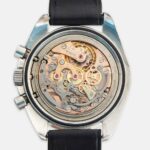 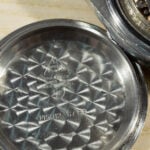 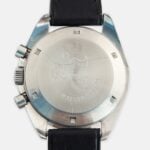 The 145.012 is the most popular of the references equipped with the famous caliber 321 and consequently is the most worn by astronauts.