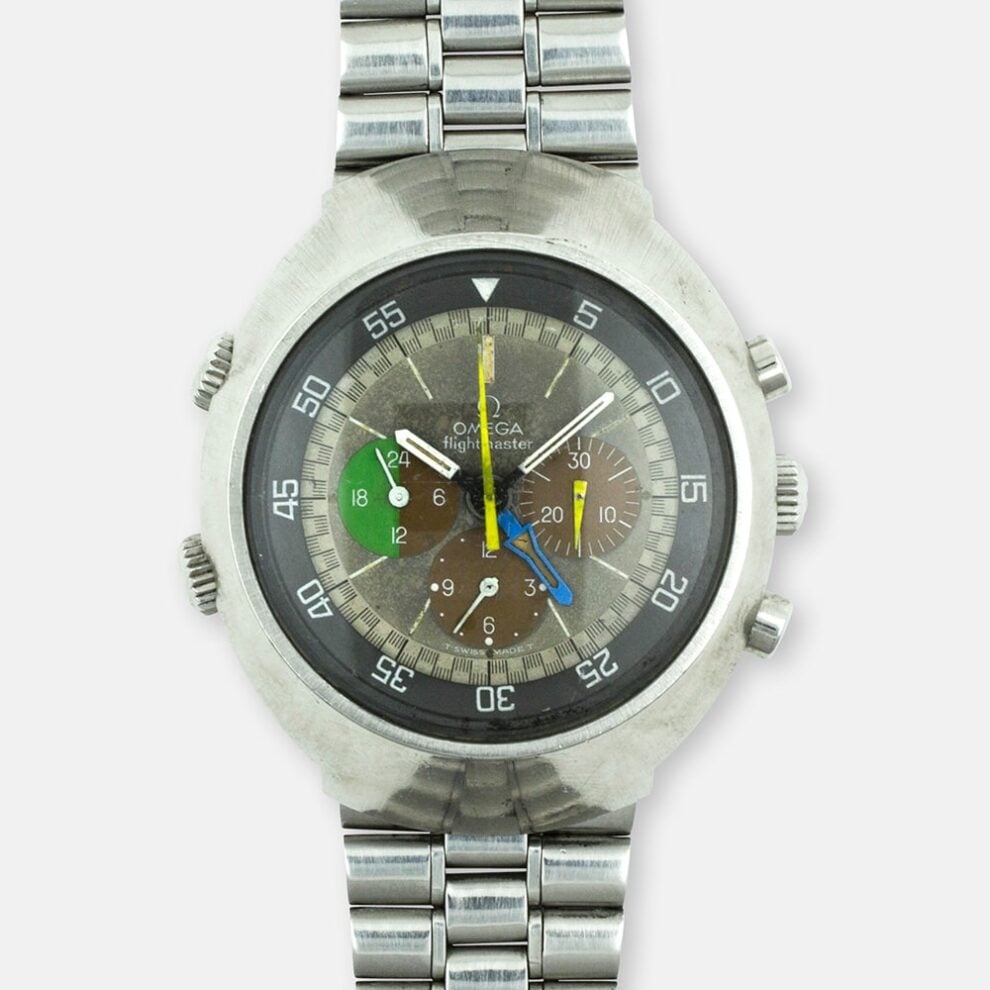 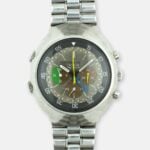 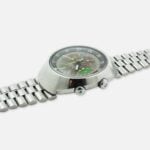 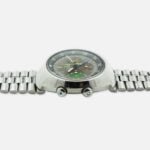 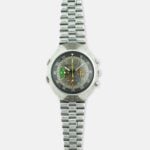 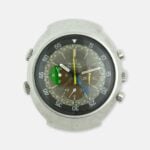 In 1969, the Flightmaster was born, with, for the first time for Omega, the creation of a watch specifically designed for aircraft pilots.

Speedmasters are very often associated with the world of aeronautics (and space conquest), but they were initially destined for motor racing.

The Flightmaster, in contrary, was conceived for a specific use in the world of civil aviation, military, as well as for the “intercontinental travelers” as mentioned the advertisements.
The Flightmaster model will also be used in the space field, being officially carried by Soviet astronauts during the Apollo – Soyuz program.