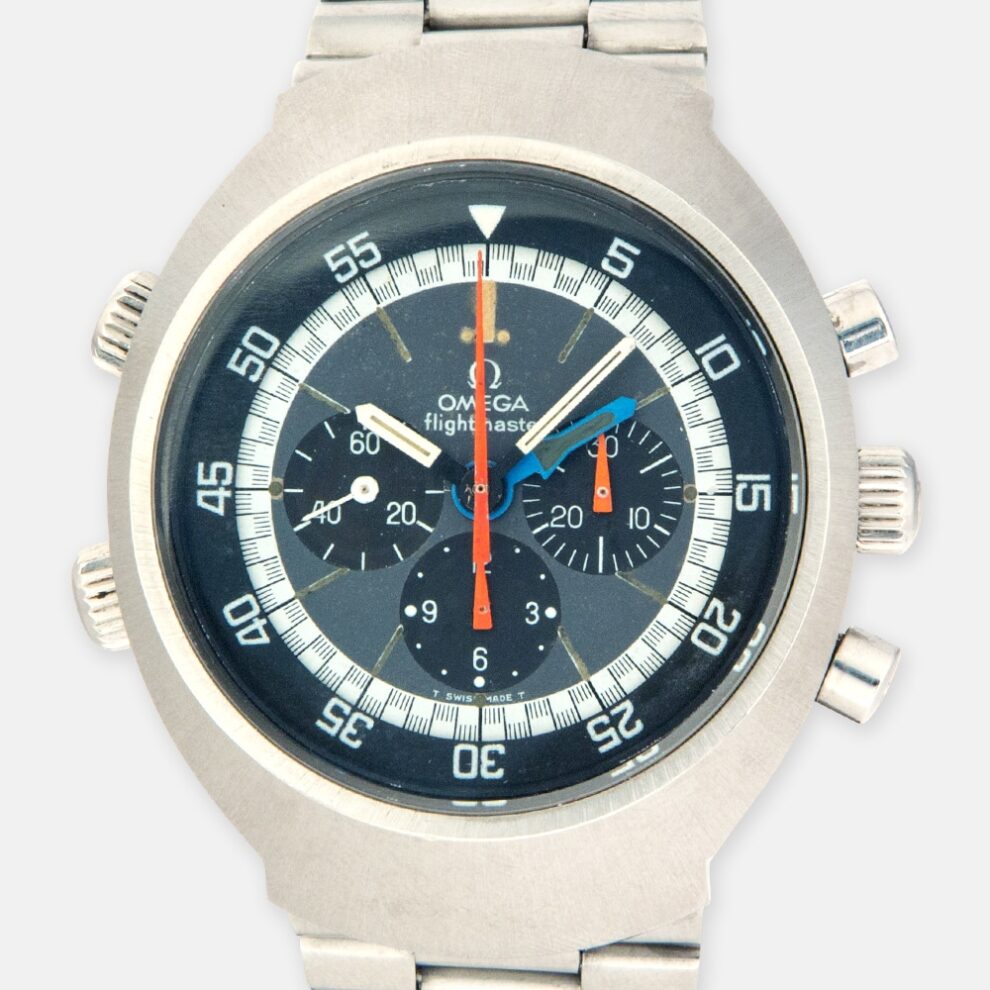 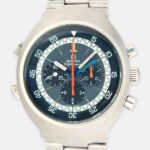 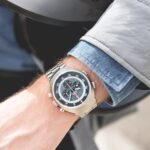 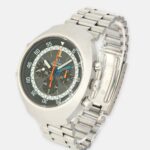 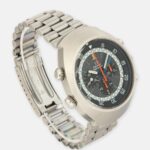 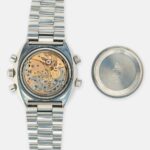 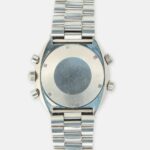 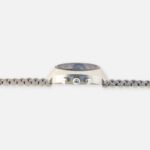 In 1957 Omega created its now famous trilogy: Speedmaster – Seamaster – Railmaster. Yet in that very same year another name was also registered: Flightmaster.

The Flightmaster pilot’s watch officially appeared in 1969 under the reference 145.013. The fruit of a long reflection of the Omega designers, it would remain in the collection along with other references until 1977. Its production period would not exceed 10 years.

The 145.026 displays all features typical of the period, which is remarkable seeing that many of these watches have undergone servicing.