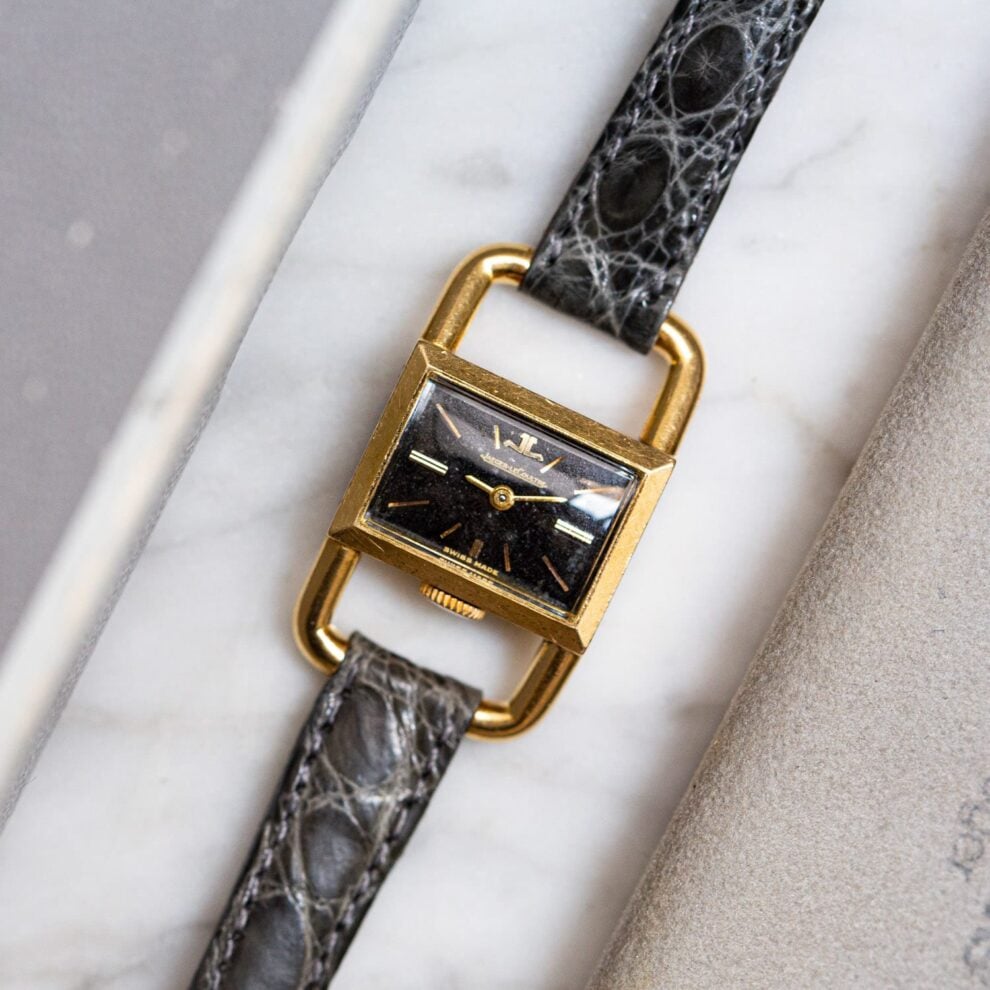 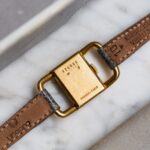 Here is a watch that we really love, especially when it comes to dressing the wrist of a woman. Its face is iconic, especially with its long handle-like lugs which have earned it the name “Étrier”.

A name that comes from the first models of the 1930’s and the 101 Jewelry Movement. Released in 1929, this is an astonishing caliber, since its release in 1929, it is the smallest movement in the world. It was also worn by the Queen of England at her coronation ceremony.

The model we present here is from the 1970’s and bears the heritage of the Étrier watch, equipped with the fine movement. But that’s not all. It has also been signed by Hermès.