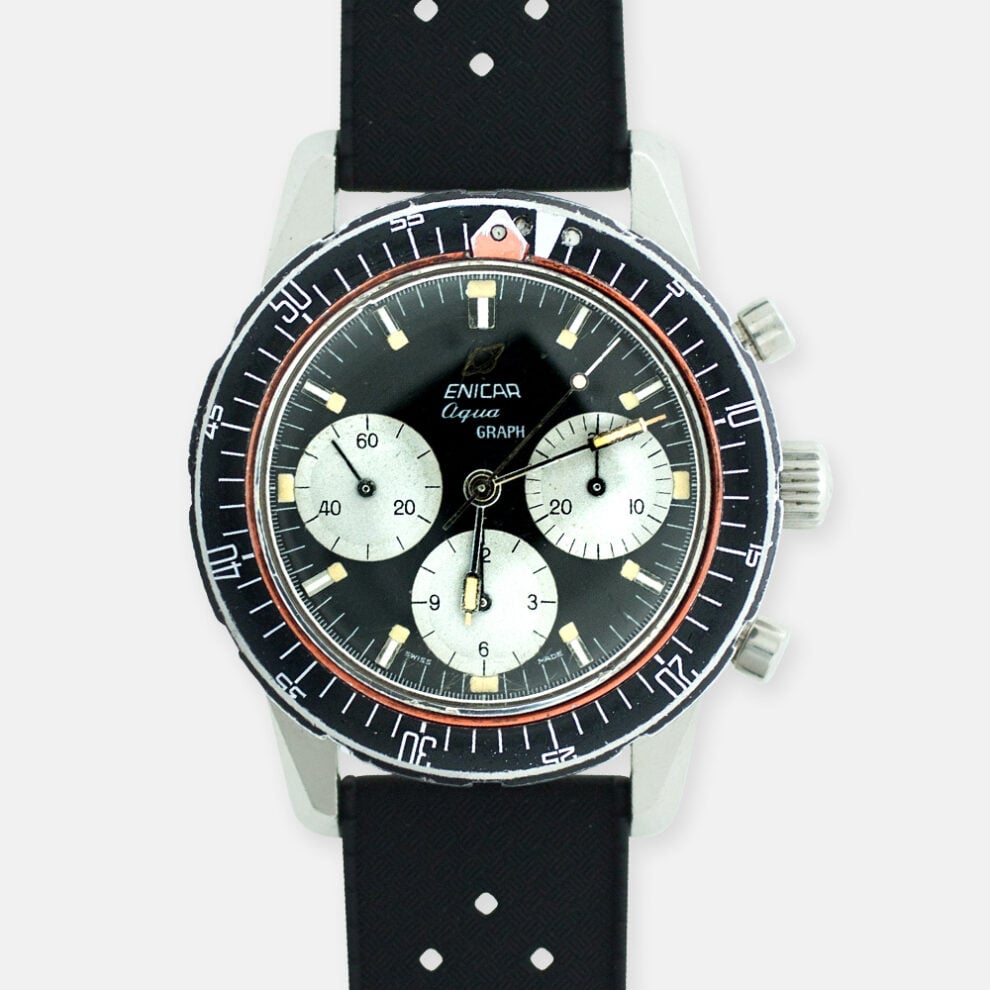 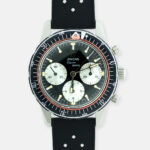 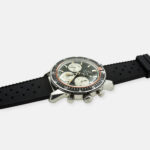 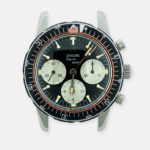 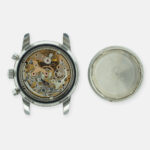 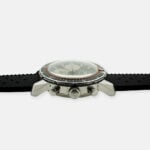 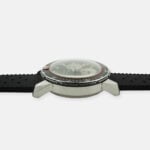 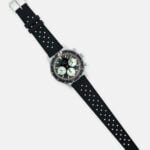 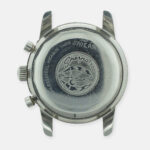 In May 1956, a Swiss expedition reached the summit of Everest equipped with an ENICAR. It is a real success on which the brand will surf until the 1980s because it created its best known reference, ENICAR Sherpa, then Sherpa Graph. Enicar (anagram of the family name of its creator Racine) was really popularized in the 1960’s thanks to motorsport. In the late 1960’s, Enicar developed the AQUAGRAPH, its rotating bezel and its independent red circle, a very rare model.