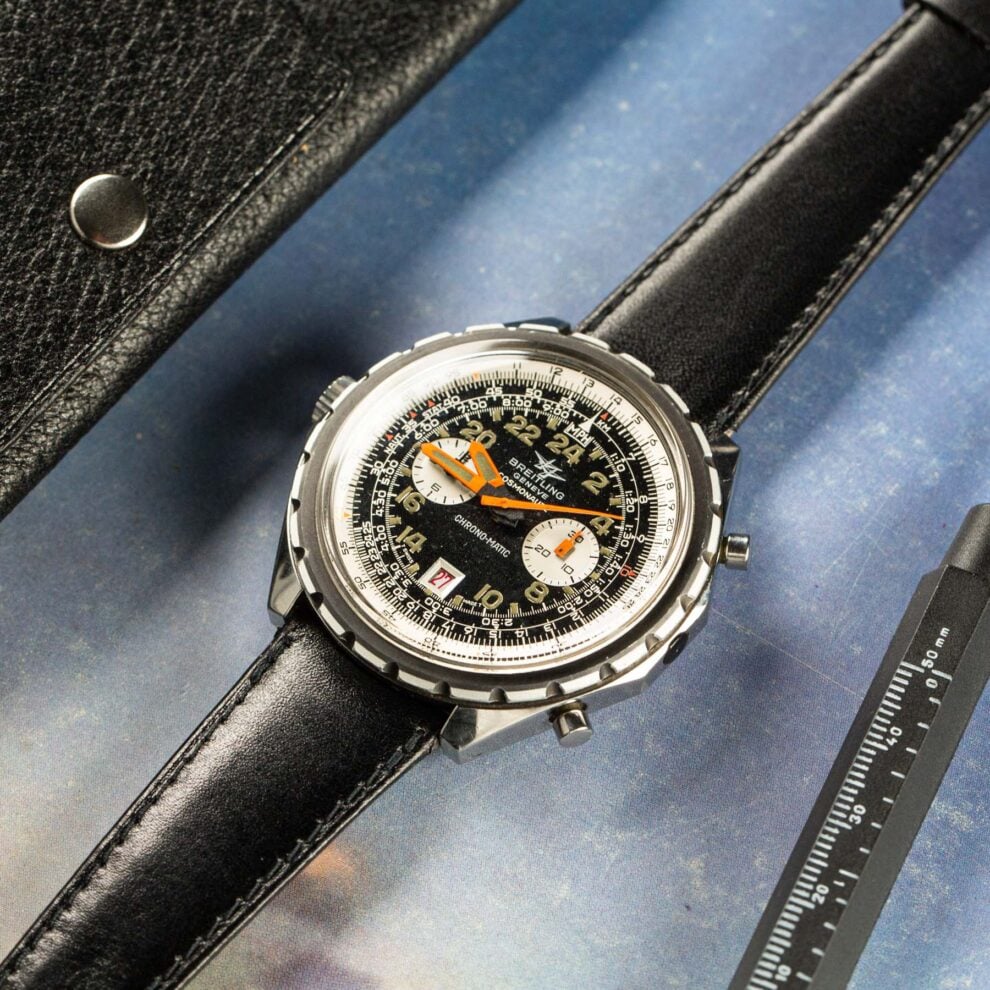 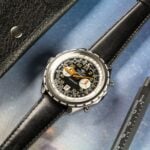 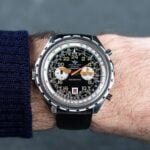 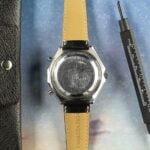 Breitling has great icons of watchmaking in its history and even today. If one often thinks of the Navitimer, the Cosmonaut is in the same category, introducing a 24-hour reading of time at Breitling in the late 1950s.

The first Breitling Cosmonaut appeared in the early 1960s, at the request of Scott Carpenter, Astronaut of the NASA Mercury mission. The watch was based on the case of the Navitimer with a 24-hour display. Other versions were born later, and in 1969, the large size of the Cosmonaut appeared. The watch we present to you today represents the second version, the reference 1809, equipped with the automatic 11 caliber with micro-rotor that appeared in 1969.

Here’s a watch in a superb condition, where the patina of the 24-hour numbers is nicely homogeneous and lightly leans towards green. We appreciate its characteristic orange hands at the hours, minutes, seconds and the chronograph’s 30 minute totalizer.

This is indeed a superb watch, with an imposing but charming size thanks to its harmonious colors and its circular slide rules on the bezel and insert.

No papers, no box

SOME OTHER NICE VINTAGE PIECES 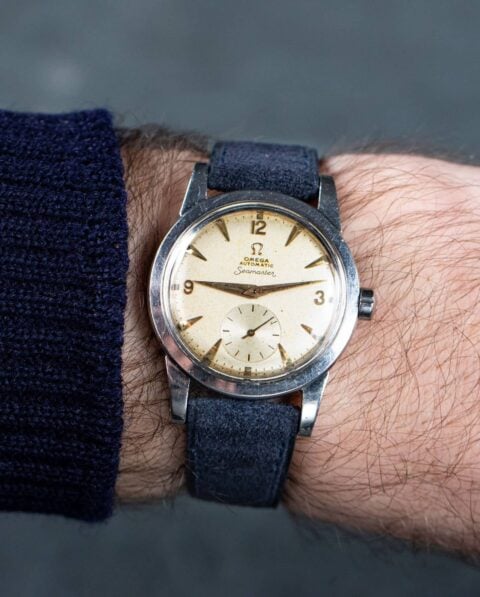 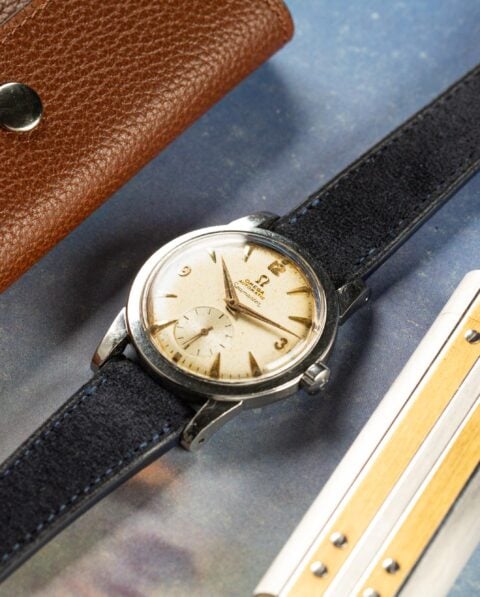 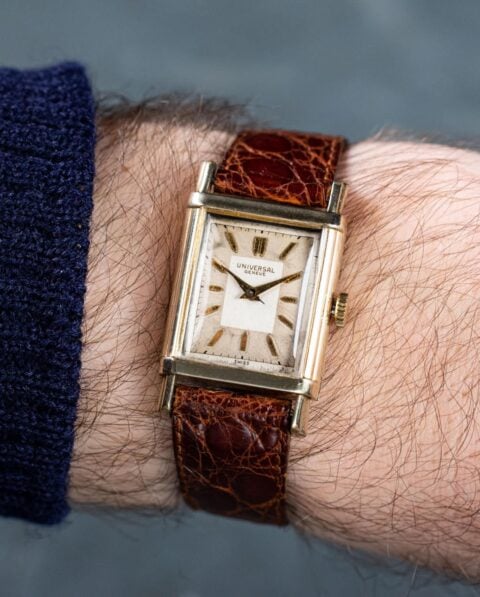 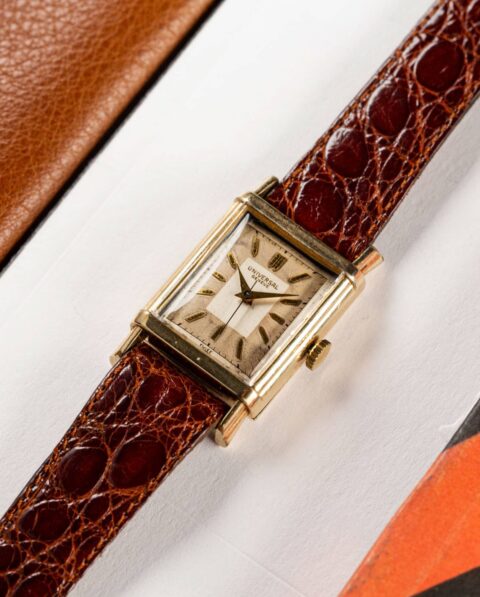 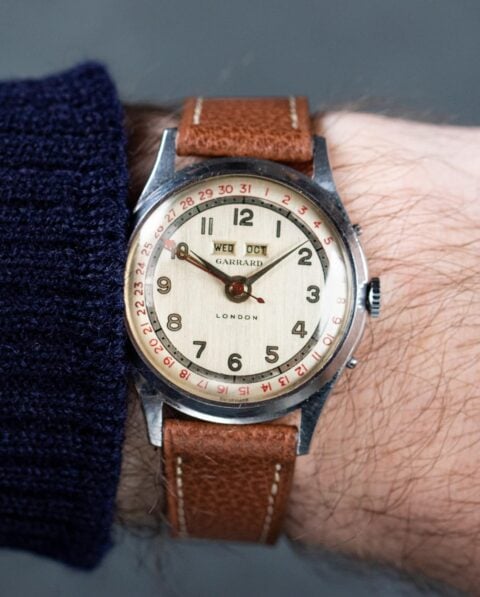 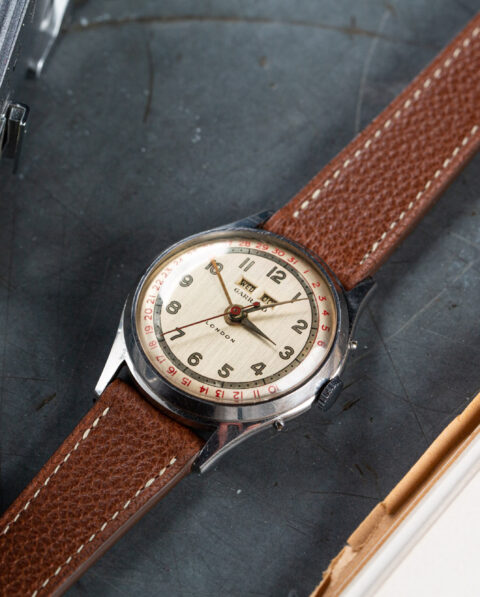 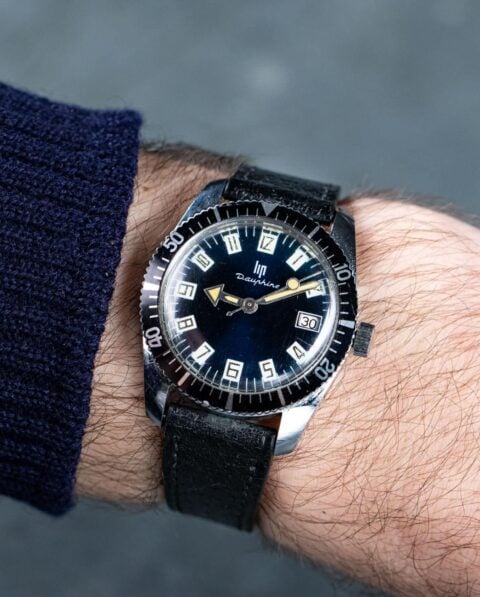 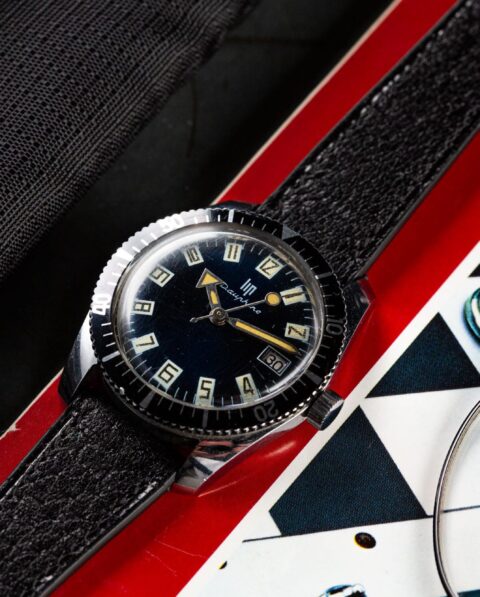 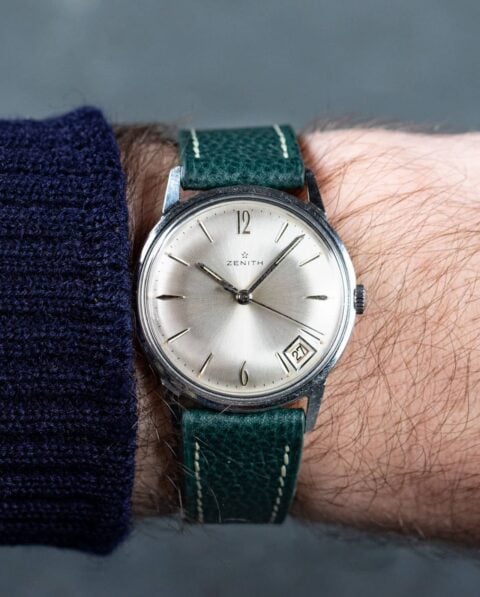 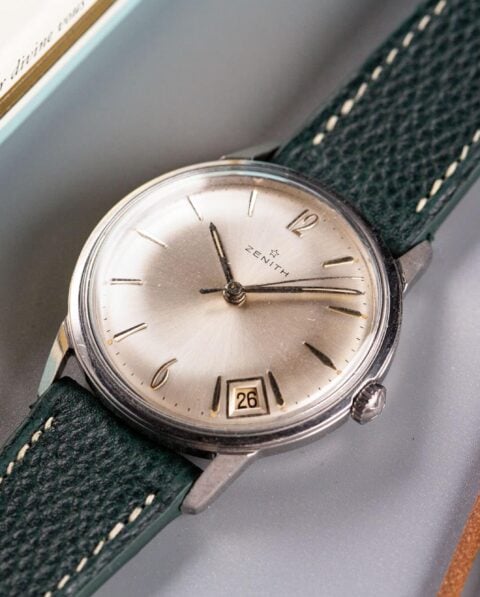 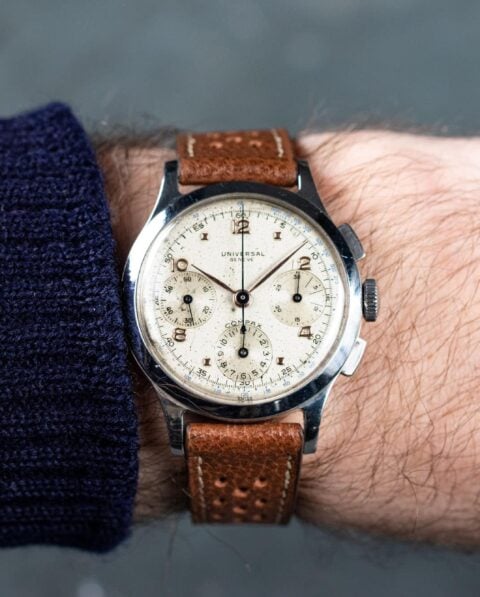 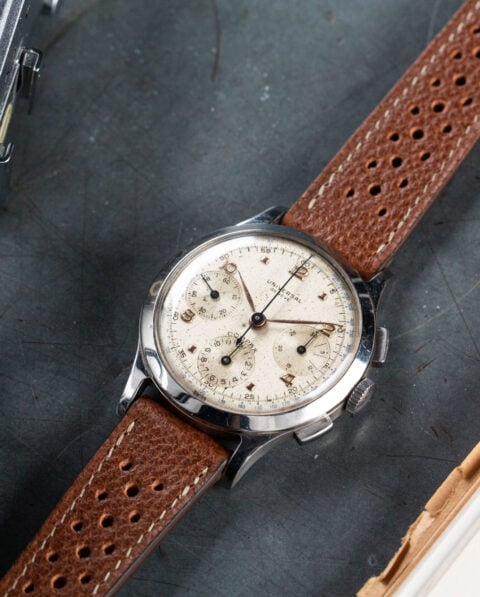 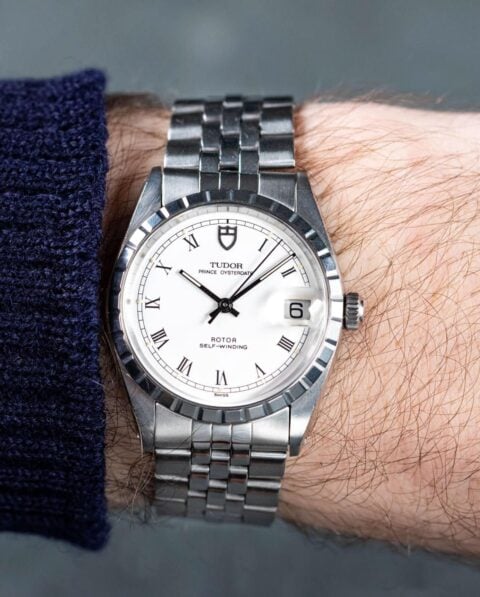 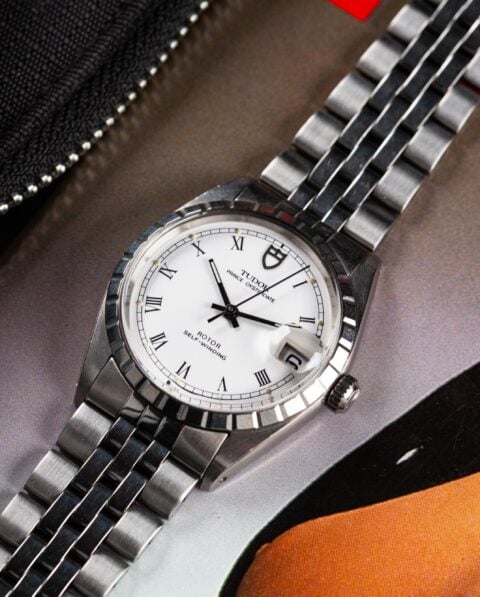 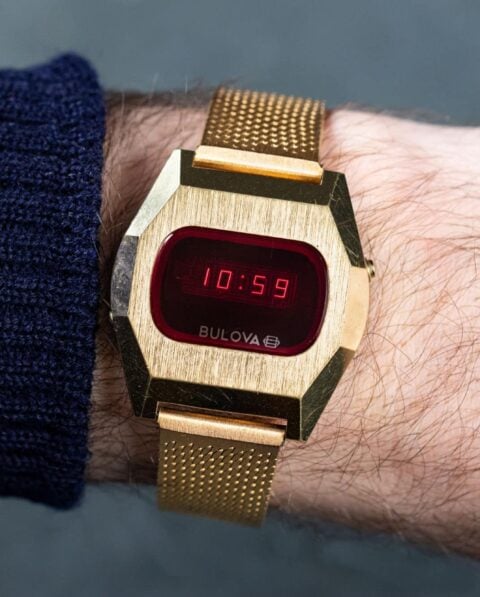 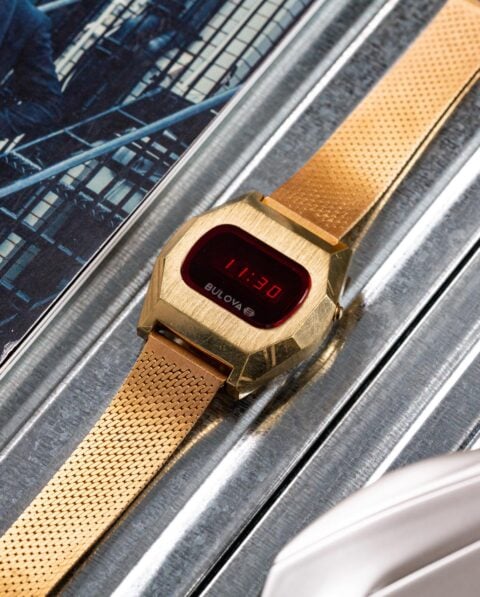 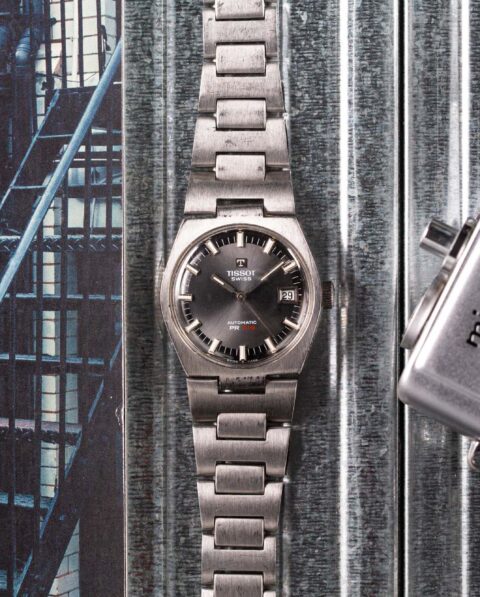 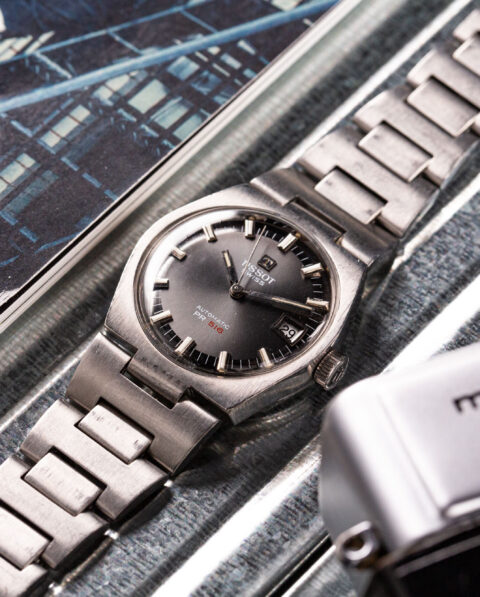