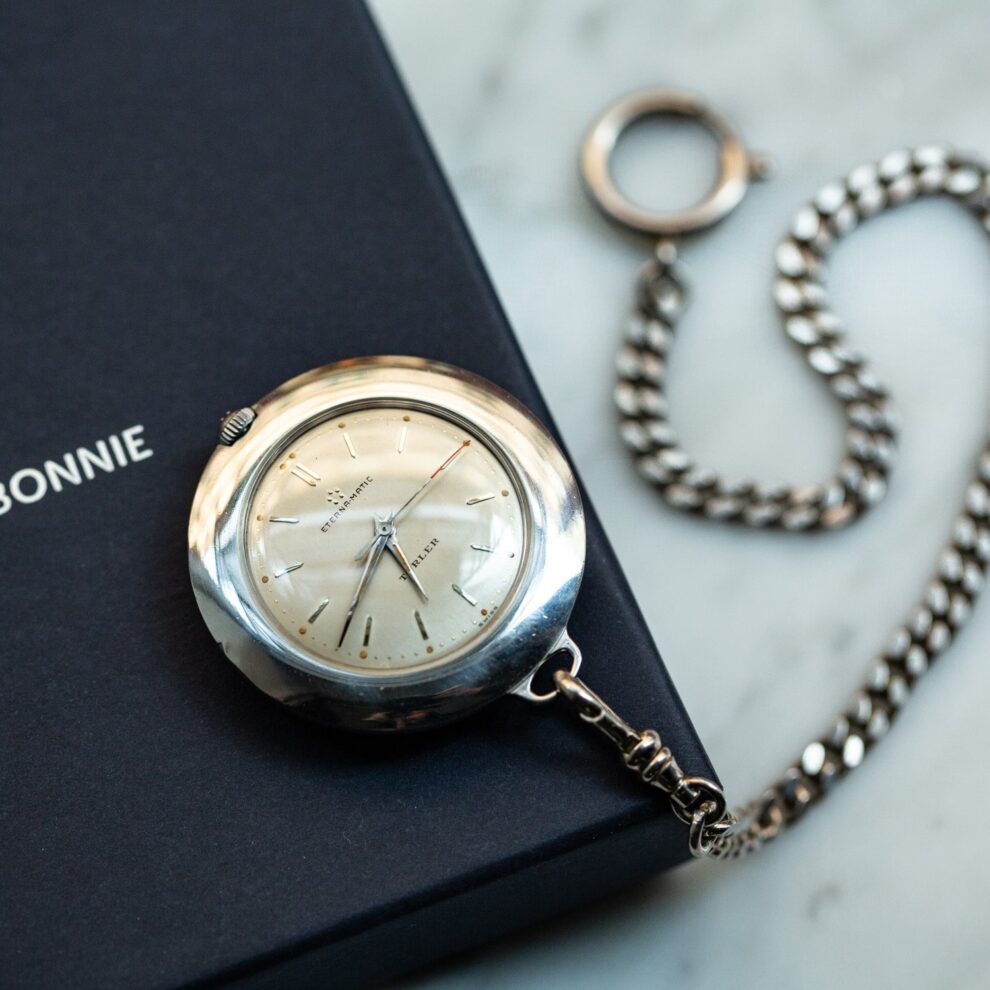 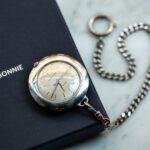 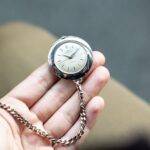 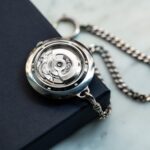 This is a rare Eterna Matic Golfer pocket watch. A watch that bears its name as is intended for the pocket of golf players, among others, in order to have the hands free and especially not to inflict a deadly shock to the watch. A piece that in addition to being in excellent condition, presents a rare signature: that of the well-known distributor TÜRLER, formerly based in Zurich.

The Eterna Matic Golfer appeared in the 1960s. The piece was created for sports players who were a bit “aggressive”, capable of giving irreversible shocks to a watch placed on the wrist. Golf is one of them, and the impact of the movement is such that watches on the wrist are strongly discouraged. This is how the Eterna Matic Golfer was born. An automatic watch that glides in the pocket and allows you to take the information of the hour when you want it without taking the risk of breaking the watch while on your wrist.

The dial is of rare beauty, with its pointed hour markers and gracefully-aged round tritium dots, as well as hands that have been also covered with tritium that has taken the patina of time.

Here is a piece in a superb condition that has in addition the particularity of presenting a TÜRLER signature on the dial at six o’clock. TÜRLER was a well-known Swiss distributor based in Zurich.

Comes with its chain

SOME OTHER NICE VINTAGE PIECES 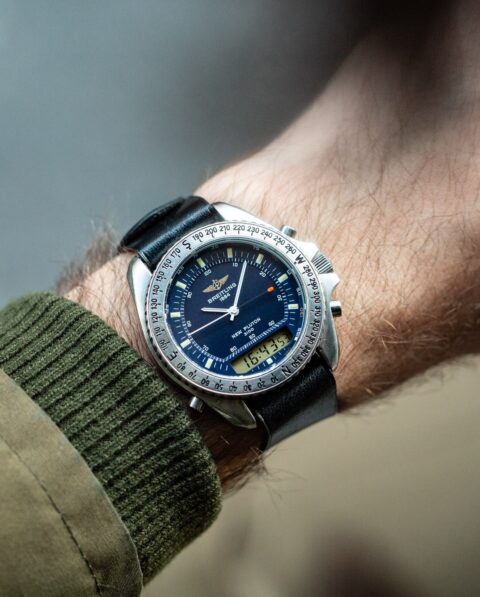 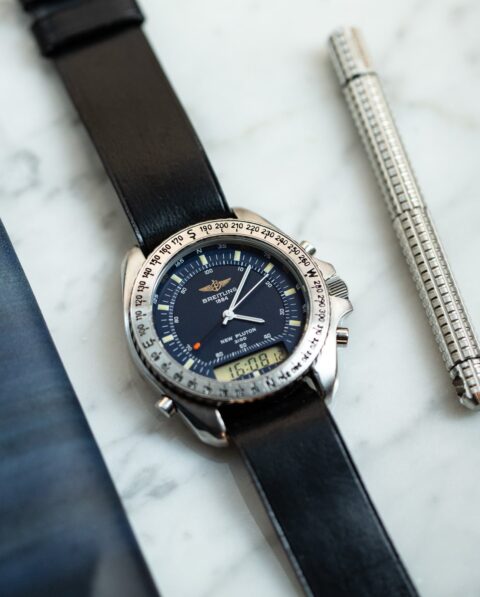 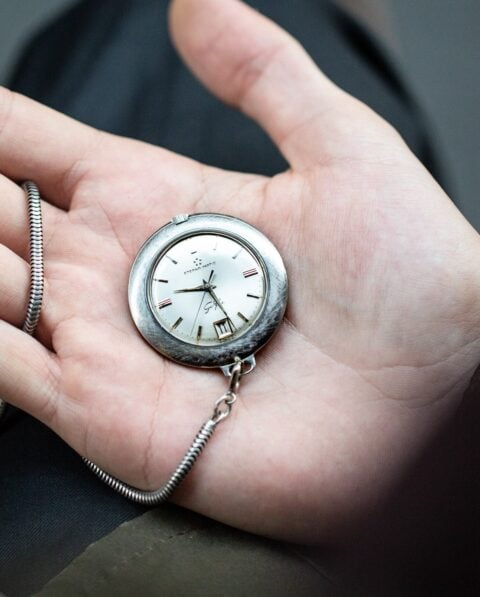 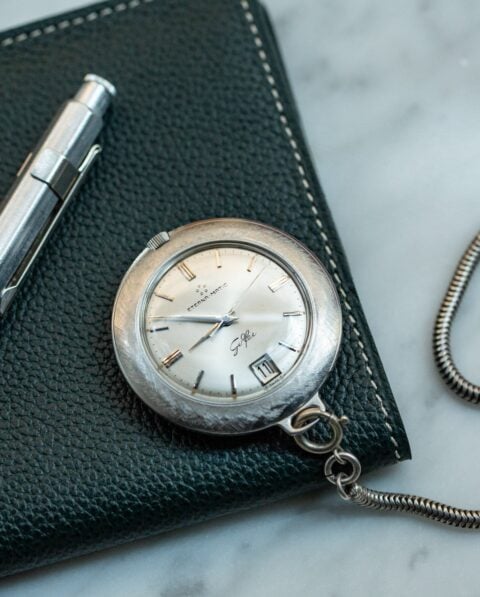 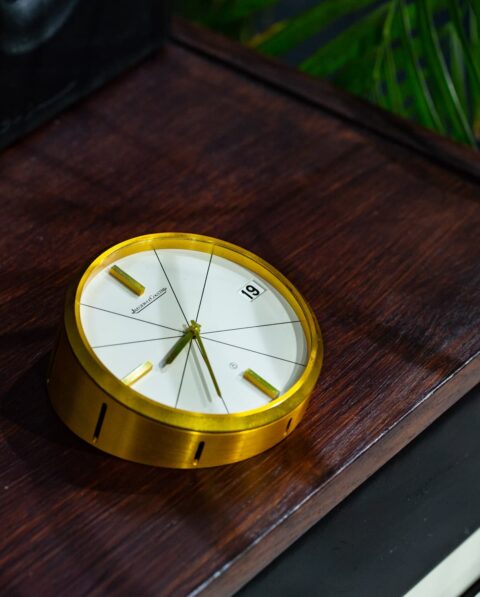 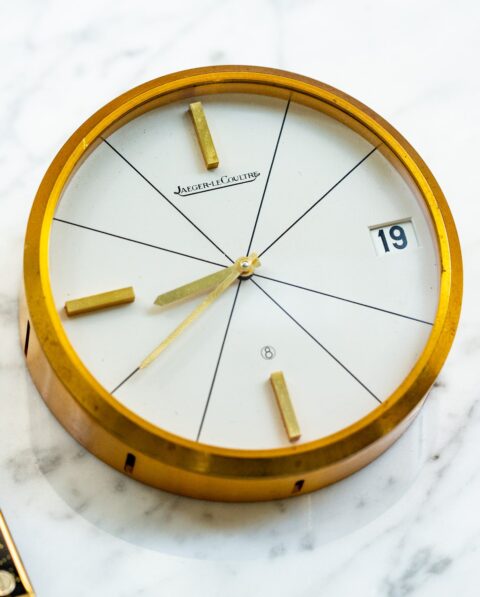 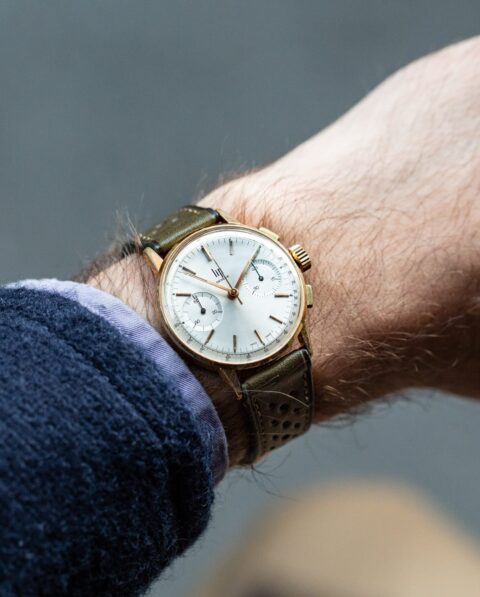 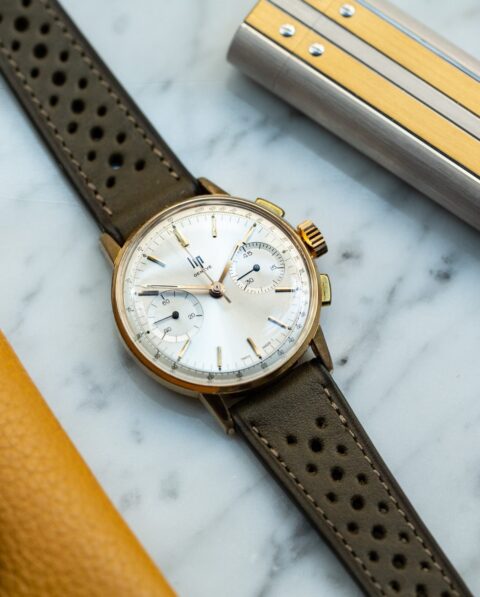 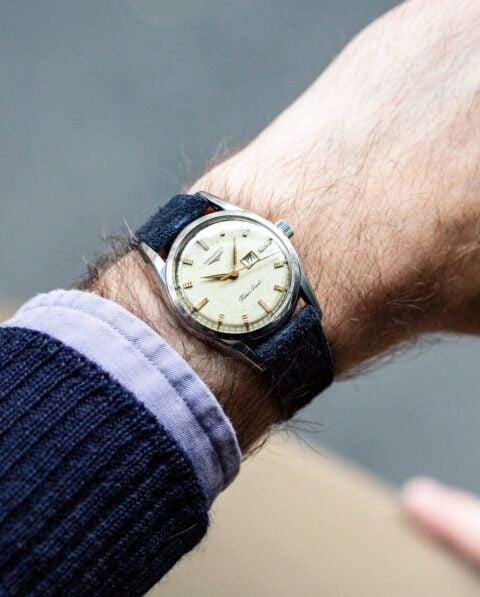 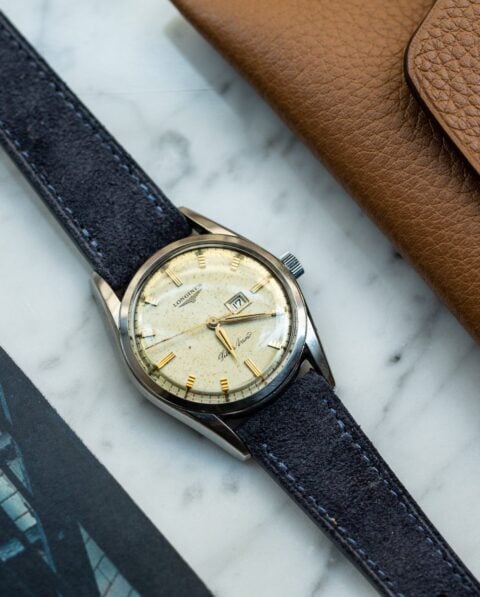 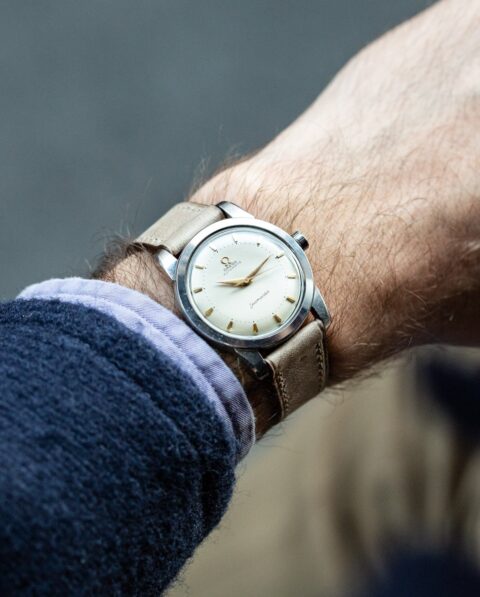 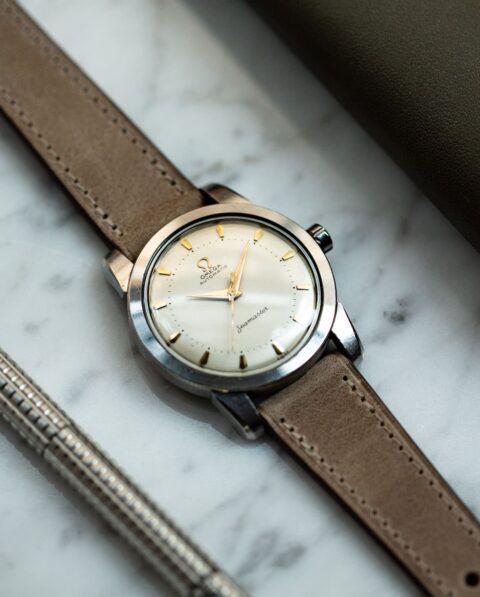 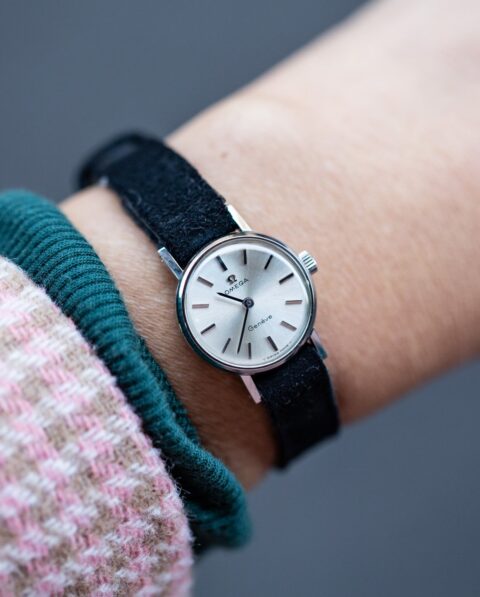 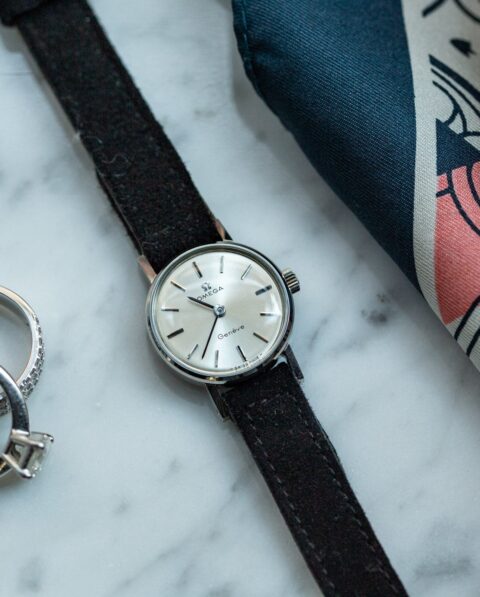 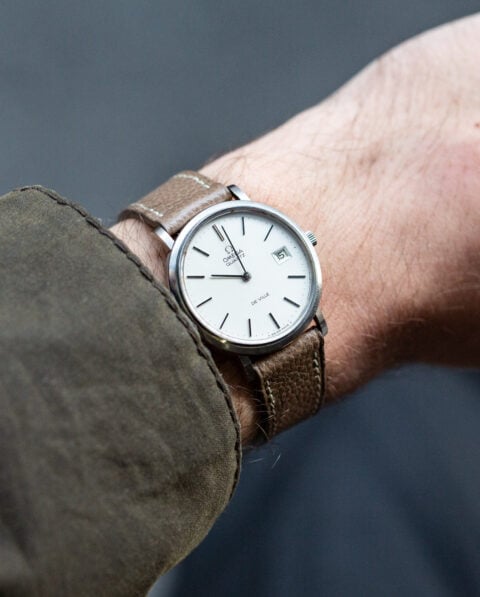 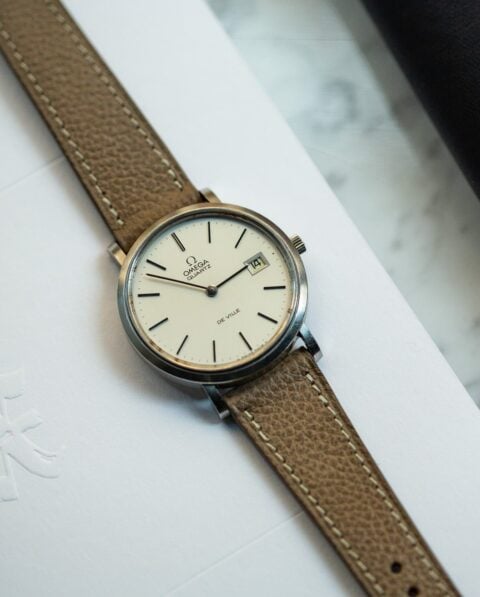 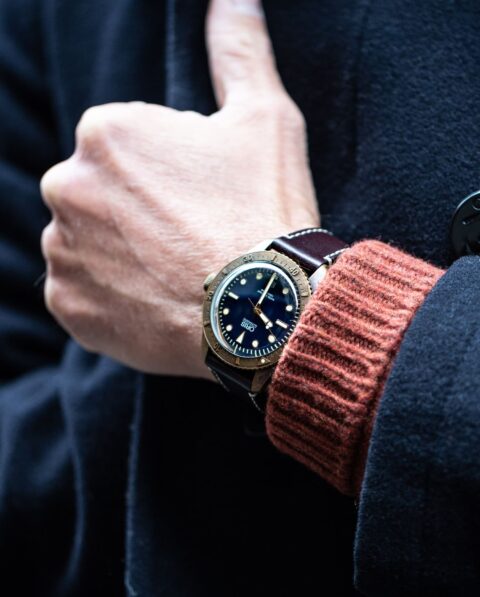 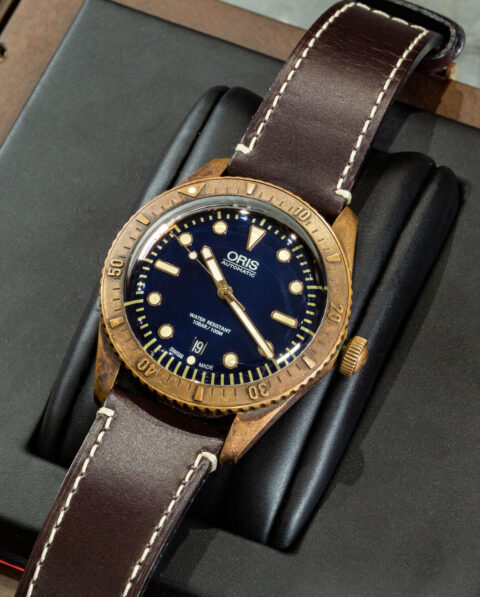 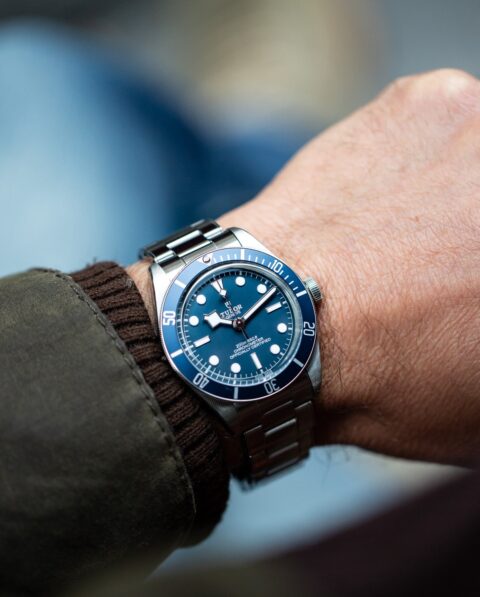 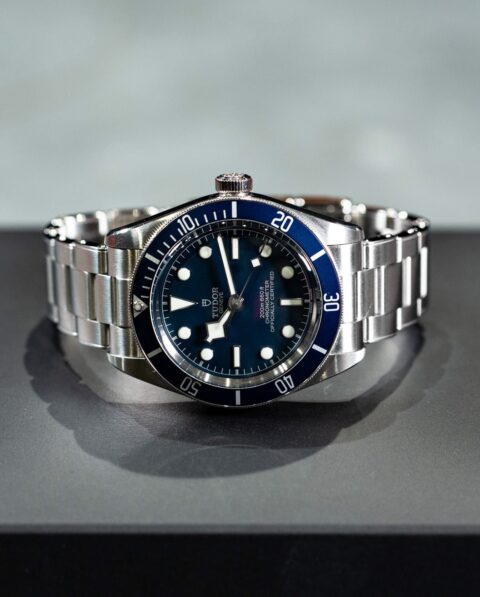