The key to knowledge are the basics. It is for this very reason, and to avoid uncomfortable situations of feeling lost or frustrated during watchmaking conversations, that we offer you a series of “Cheat Sheets” for the great iconic watches that have marked the history of watchmaking: history, stories & distinguishing features for easy recognition.

Today’s focus is on one of the most symbolic timepieces of Swiss watchmaker Jaeger LeCoultre and emblematic piece of watchmaking history: The Reverso. 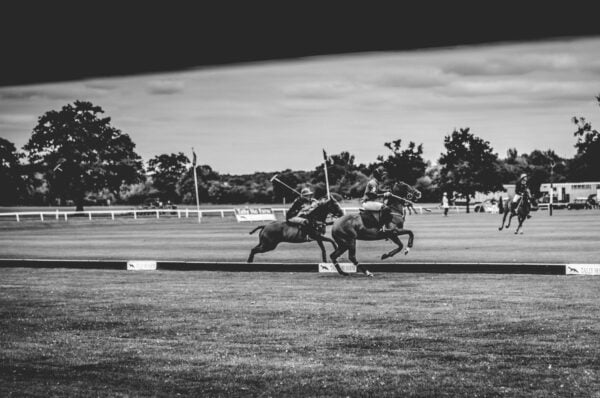 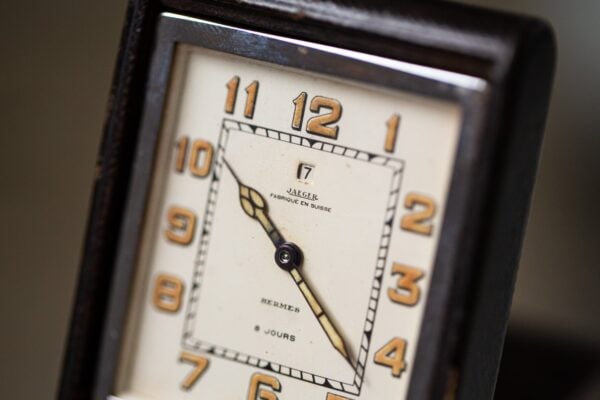 This interesting story begins in 1931 in colonial India, where the “it-sport” of the period for British officers was, without a doubt, Polo. The sport being relatively interactive and intense, Polo players would find themselves with broken glass on their wristwatches at the end of a game.Not wanting to be without their timepiece during the matches (wristwatches was also the latest fashion at that time), they were desperately in need of something more resistant that could withstand the bumps and knocks of the game. Little did they know, a certain César de Trey would enter their lives and answer their prayers.

As the saying goes, “Necessity is the Mother of Invention,” and in this case, the Polo players could consider themselves lucky. In India on business, Swiss watch dealer and close associate of Jacques-David LeCoultre, Mr. de Trey, was immediately presented with the dilemma by the British officers.

This would prove to be a fortuitous encounter because a year later a revolutionary concept by the name of Reverso was born.. 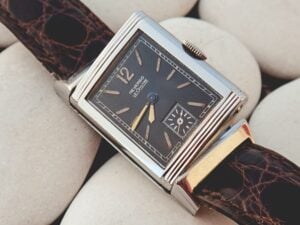 Probably the most identifiable feature on the Reverso is its elegant rectangular case. Very appropriately baptised Reverso, from Latin “I turn myself over,” the watch presented a truly avant-garde design for its time: the flip-case.

This unique concept was composed of integrated grooves and rotating mechanism which allowed the case to slide and completely turn around while on the wrist, thus protecting the watch’s glass. Polo players could finally play without worrying about the damages from potential strikes of swinging mallets or the ball. As for the rest of us, we can simply enjoy the advantages of a robust yet refined sports watch. 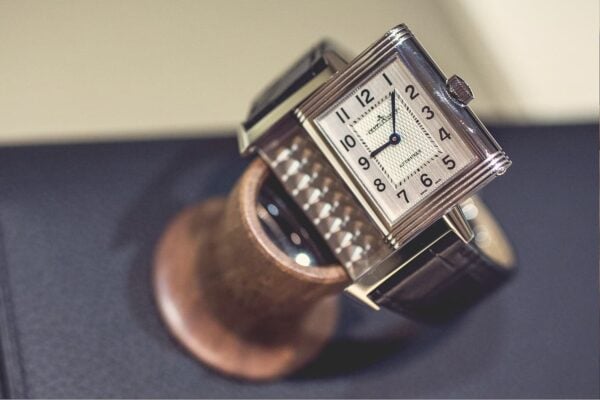 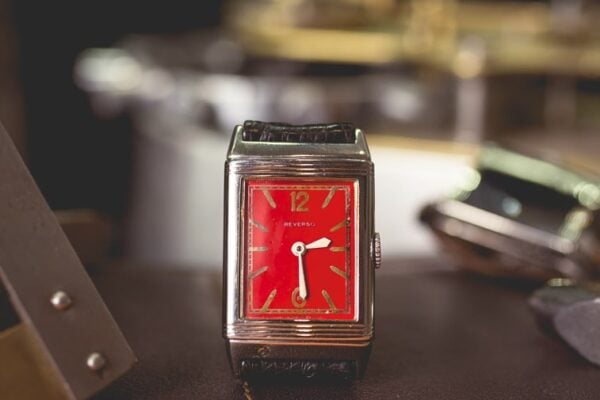 While modern Reverso watches exist in an impressive multitude of references, early vintage models of the iconic timepiece also included a number of variations.

Dials were either equipped with hour and minutes hand only, or an hour, minutes, and small seconds hand at 6 o’clock layout. Sword hands were the popular choice. Hour markers around the dial, on the other hand, included the pencil shape, the baton shape, and Arabic numerals.

While the most popular dial colors were black and white, other colors would be enjoyed by a number of enthusiasts such as enameled brown, red, and blue. Reverso watches with colored dials are extremely rare to come by today, and naturally very sought after by collectors.

For those pressed for time, here’s a short video on the Jaeger LeCoultre Reverso (French with English subtitles) on “La Minute de l’Expert,” a series created by Les Rhabilleurs and watch expert Romain Réa. Let’s simplify watchmaking for those who would like to take interest in the subject without having to spend hours on it.

To go with a Reverso 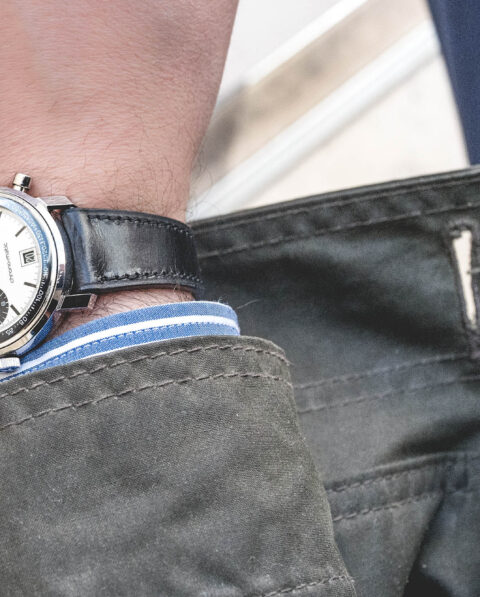 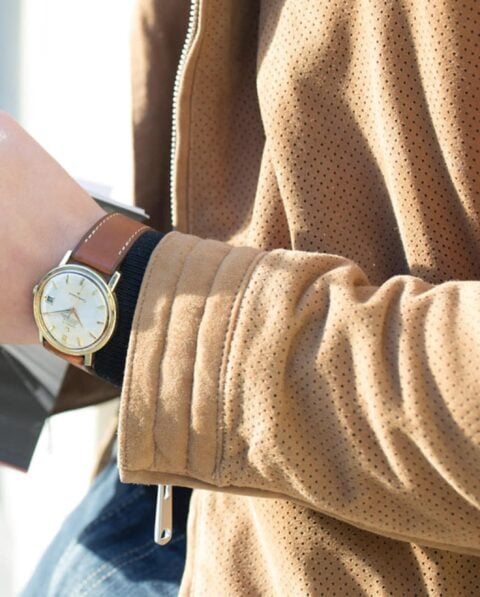 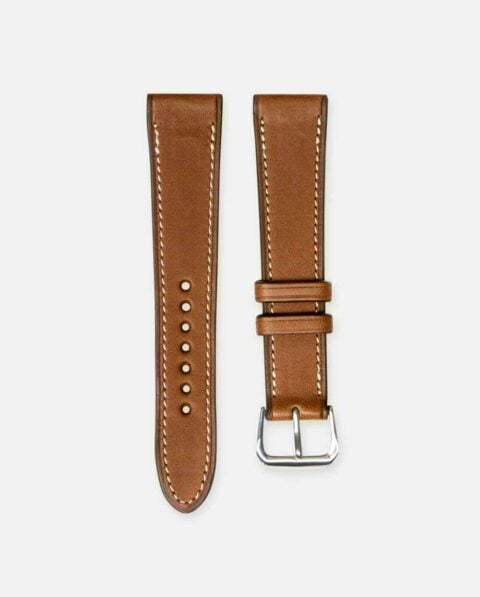 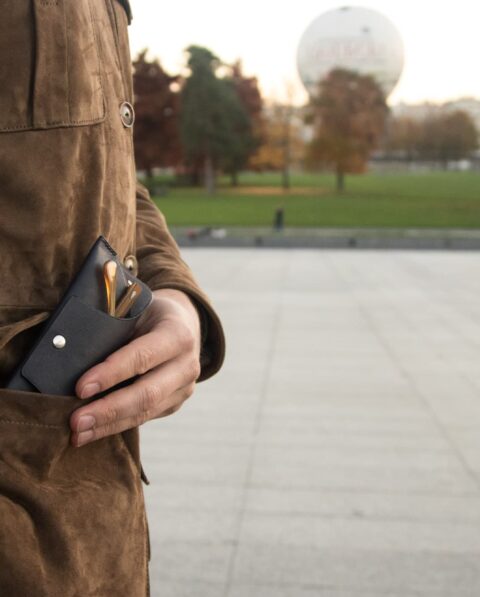 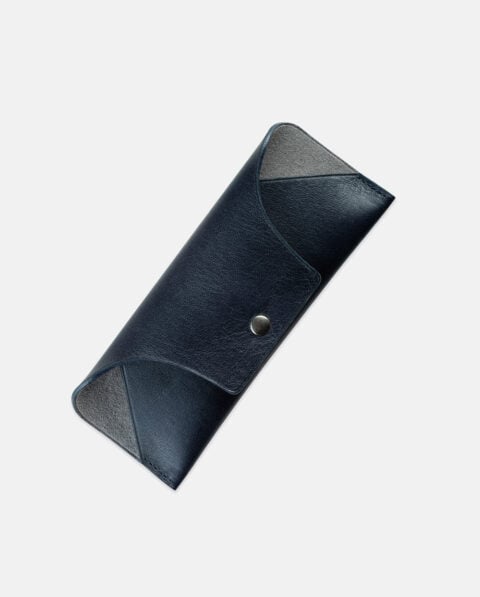 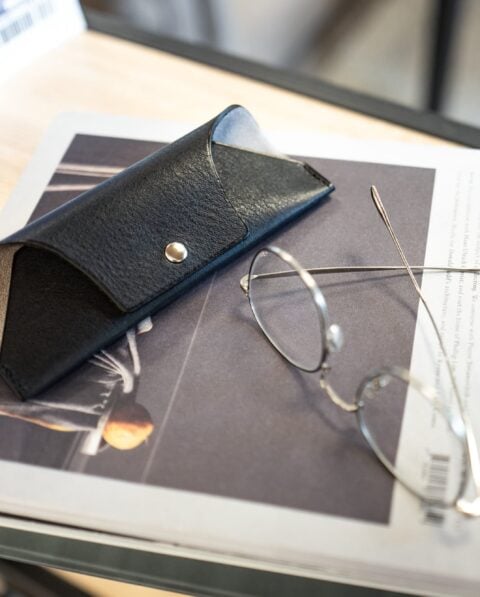 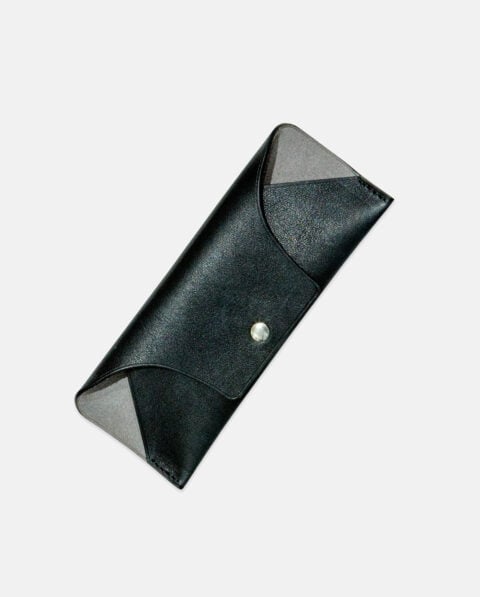 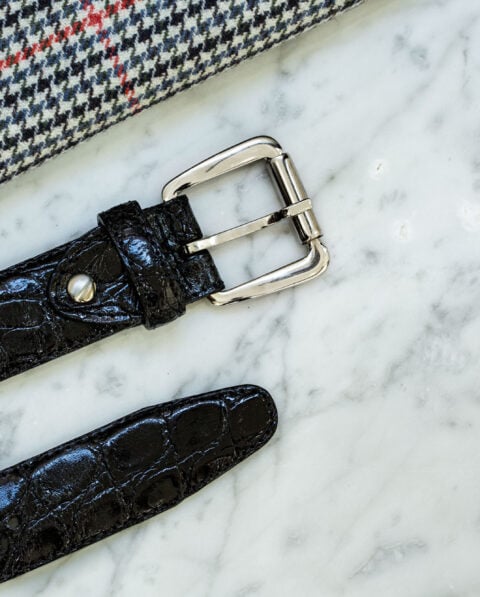 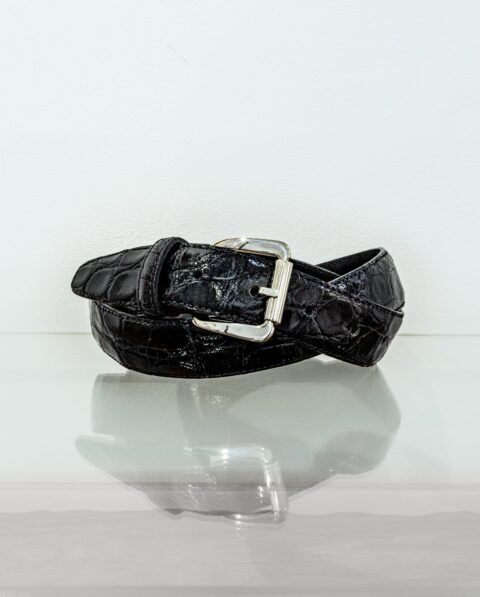